As 2013 nears its end, it is time to continue my countdown of my favorite moments of ThisFloridaLife in 2013. While the goal of ThisFloridaLife is to share my love of my homestate, it is only natural that the majority of my posts are about Orlando and her marvelous theme parks, I am a Native Orlandoan after all. This week is one of the busiest week’s in the theme parks, so while you may be pulling your hair out dealing with the crowds, let’s look back at the Top 3 posts about The Theme Parks. 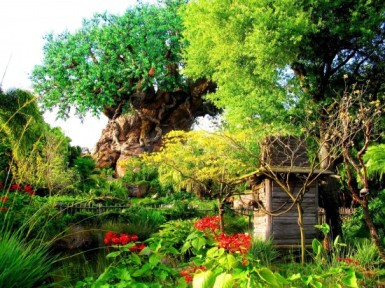 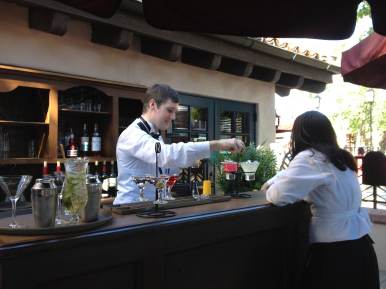 1. An Inside Look at a Disney Dream Job: If I had to choose one post that means the most to me,… I couldn’t do it, there are many that mean a lot to me, but this one definitely ranks at the top. Once upon a time, I had the incredible fortune of being selected to perform one of Disney’s dreamiest jobs, and this year I decided it was time to share with my Florida Lifers why it was so awesome. Come with me and take An Inside Look at a Disney Dream Job: The Dream Squad.